Home
anime
What Is Ara Ara In Japanese Anime? What Does It Signify?


The following article is about the term Ara Ara and its significance. Due to the huge popularity of Japanese anime all over the globe, people have learned several new Japanese phrases. Baka, Dattebayo, Yamete Kudasai, etc., are very popular over the internet. Like the mentioned terms, Ara Ara is also a Japanese term. It has been used for quite some time, but it did not gain much popularity. But recently, it suddenly got a huge popularity boost and became one of the common Japanese terms.

Several popular anime uses this term. Not only anime but the Japanese movie industry as well as the people also use it. It is a common term to the native people, but for the people outside of Japan, it is a fun word. The way it sounds and the throwing all depends on the person using it. It is next to impossible for everyone to know the meaning of every word. So when new phrases get viral on the internet, people feel the urge to know about them. So without further waiting, let us get right into the topic to know more about the origin of the term and how it is used.

Also Read: Manga vs Anime: Which is Better?

The Japanese term Ara Ara has several definitions. The most common meaning when translated to English is ‘oh my, ‘hmm’, and ‘oh no’. By the sound, one can understand its basic expression is to a feeling of excitement or amusement. Male and female both use the term. But when comparing, women use the phrase much more than males. To flirt or seduce is the main target of the person using it. It gained massive popularity due to its use by various social influencers on the online platform TikTok and YouTube.

The Origin Of Ara Ara

Due to using the phrase in a flirtatious and seductive way, it has been in controversy for some time. The term is mostly used in anime which are from the ecchi or harem genre. The female characters say it in a soft voice or whisper. The phrase is said in this manner to make the female characters look submissive or cute. Sometimes it also leads to intimacy between two characters. There are very few instances where men speak this phrase. Aokiji, one of the characters from the popular anime, One Piece, uses this term.

Other than the seductive use of the phrase, it can be also used when someone is scared. Though it is hardly ever used in that fashion, the translation shows that it is possible. 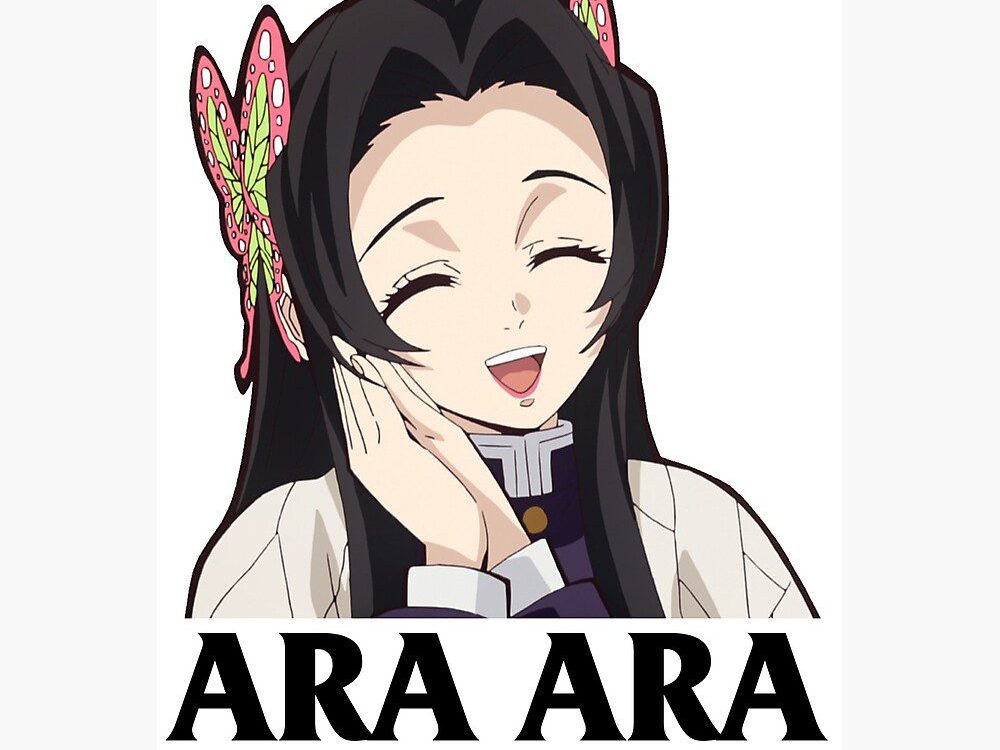 Now and then, a new term pops up on the internet and gets viral. It does not matter if it is a made-up word, a real word, or something else. People use the terms as slang. One such term is Ara Ara. It was there before, and people who watch anime and heard it before. But as soon as it went on TikTok, the whole meaning of the word changed. Within days several TikTokers used the phrase Ara Ara, and it became a new trend. The use of the phrase is done in the same flirtatious way as the female characters in the anime.

But instead of the female characters, real people imitate or say the phrase. The trend of hashtag #Ara Ara has over more than 250 million views. And it keeps on growing each day. 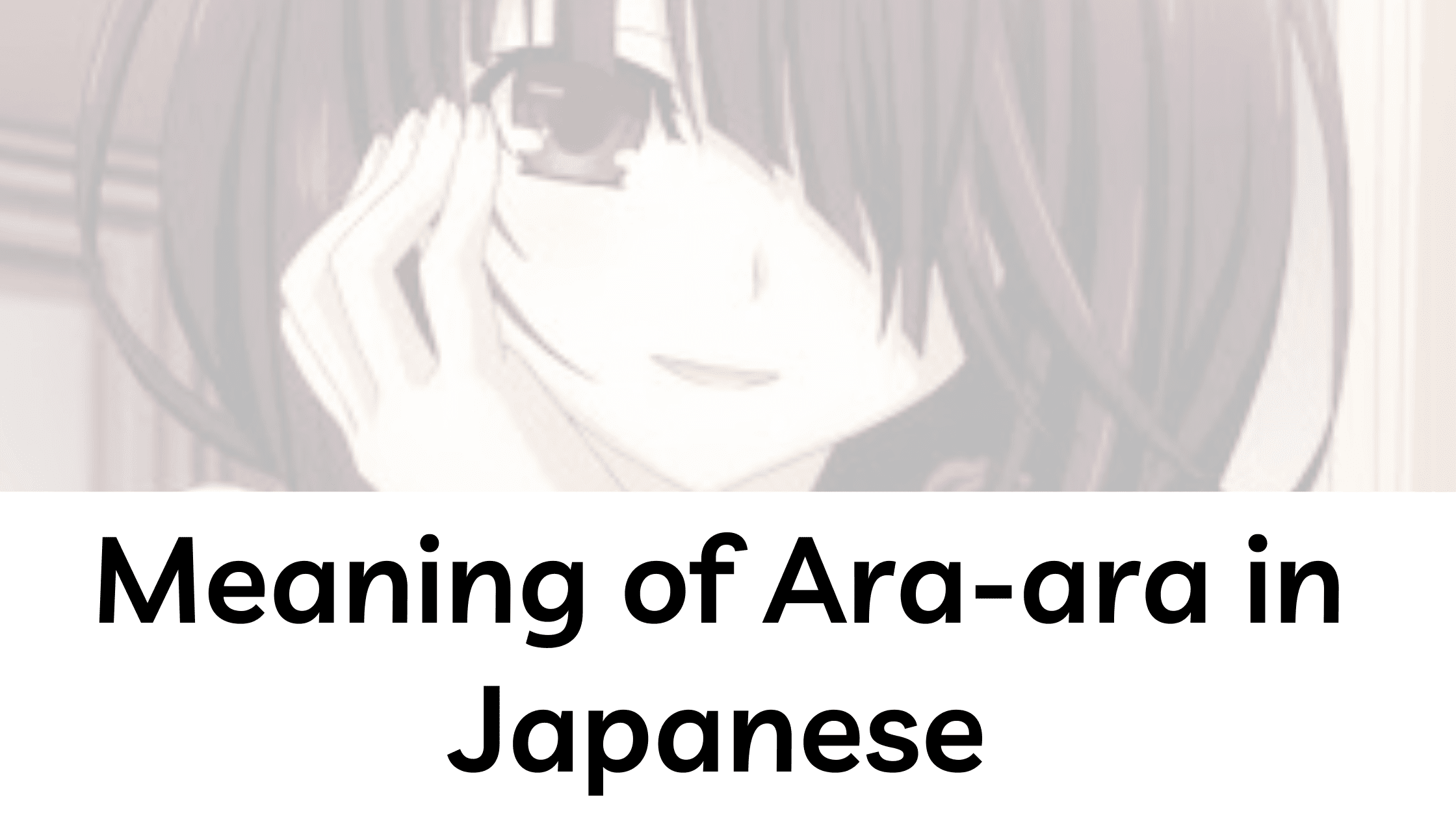 The phrase has become popular due to anime. But in real life, it is used by older females instead of the young generation. The meaning remains the same with compassion or excitement, but the seductive nature no longer remains. The use of the phrase Ara Ara has been misleading and completely ignores the part of its origin.

It is nice to know new words. But it is also important to know what it stands for. A single word can have a different meaning, so it is important to know that it is not misleading in any sense. Next time before using #Ara Ara, do not forget to mention it.