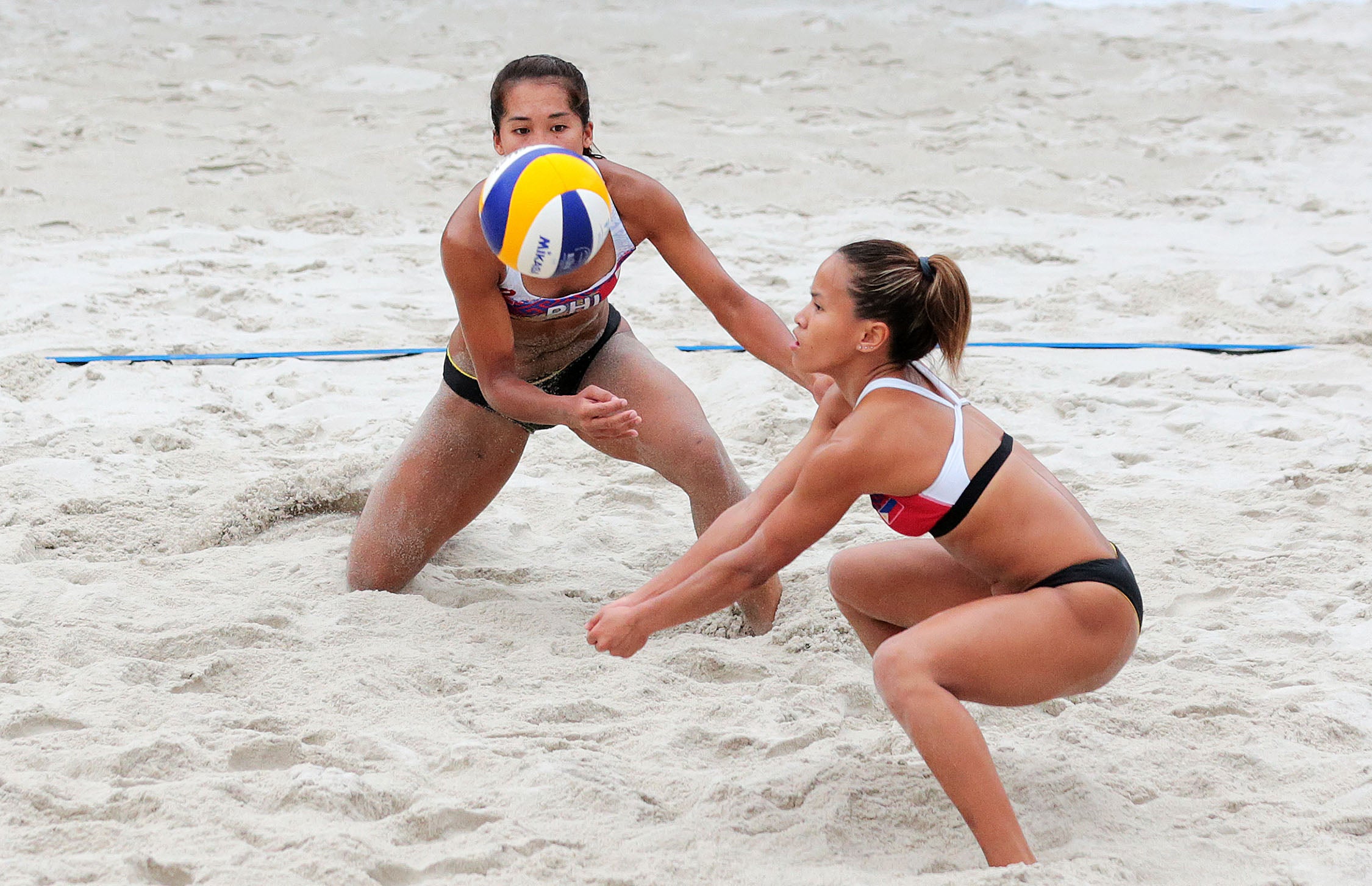 MANILA, Philippines — The Philippine women’s beach volleyball team suffered its first loss at the hands of Indonesia as Sisi Rondina and Bernadeth Pons yielded to Dhita Juliana and Putu Utami in the golden match, 15-21, 19-21, on Tuesday in the 31st Southeast Asian Games at Tuan Chau beach in Vietnam.

Rondina and Pons failed to overcome the tandem of Juliana and Utami in the decider as the reigning silver medalists stopped the two-game win streak of the Philippines to tie their victims with 2-1 win-loss records.

Jovelyn Gonzaga and Dij Rodriguez came to the rescue for the national team as they forced a golden match with a 21-13, 21-19 victory over Nur Atika Sari and Martha Rahawarin.

The Indonesians dominated the country’s volleyball teams in the day as their indoor volleyball counterparts also took down the Jaja Santiago-led national squad in four sets over at Quang Ninh Gymnasium.