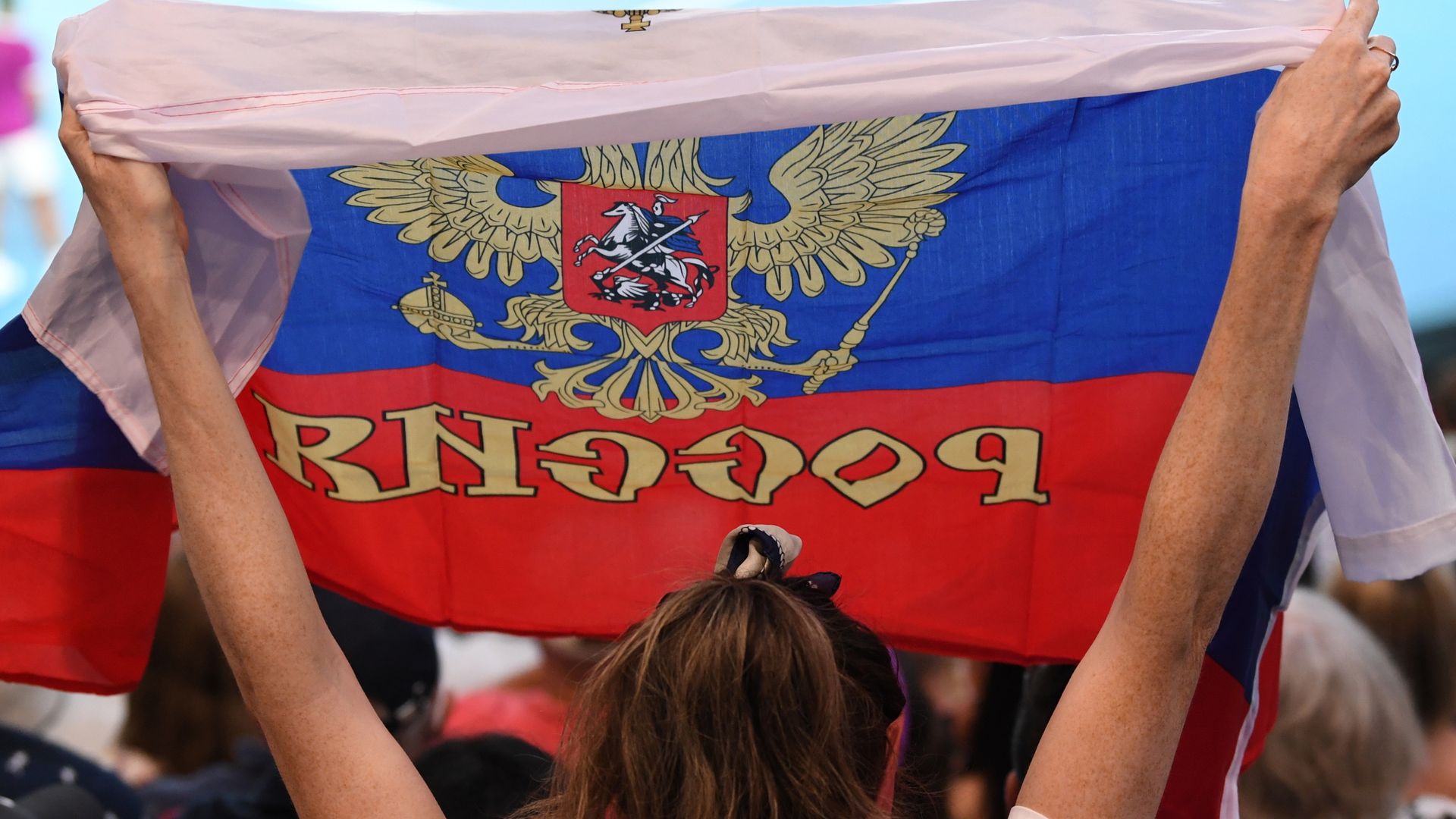 Russia have been disqualified from this summer’s Women’s Euros while its bids to host the men’s Euros in 2028 and 2032 have been deemed ineligible by UEFA.

European football’s governing body has also ruled that Russian teams will not be allowed to play in UEFA club competitions next season.

UEFA has announced a string of decisions in relation to Russia, which has been suspended since February following the country’s invasion of Ukraine.

Monday’s announcement also said Russia’s men’s team would not participate in the Nations League which begins in June, and will automatically face relegation from League B.

The women’s team will also be barred from Euro 2022 in England and replaced by Portugal, the team they beat in the qualifying play-offs.

As a result, this season’s Scottish Premiership champions will go directly into the group stage of next season’s Champions League. Celtic currently lead Rangers by six points at the top of the table.

Russia will also be barred from playing any further matches in qualifying for either the Women’s World Cup in 2023 or the 2023 European Under-21 championships, with their results to this point declared null and void.

The bids submitted to host either Euro 2028 or 2032 have been dismissed, with UEFA’s executive committee citing article 16.02 of the regulations which states that “each bidder shall ensure that it does not act in a manner that could bring UEFA, the UEFA final or UEFA final phase, any other bidder (or any employee, officer or representative of any of the foregoing), the bidding procedure or European football into disrepute”.

This is a breaking news story that is being updated and more details will be published shortly. Please refresh this page for the latest updates.

Visit skysports.com or the Sky Sports App for all the breaking sports news headlines. You can receive push notifications from the Sky Sports app for the latest news from your favourite sports and you can also follow @SkySportsNews on Twitter to get the latest updates.