Are you thinking about what we have been thinking about? I guess so! Will, there be a second season of the great ‘Redo of Healer,’ or is the Anime series getting canceled? ‘Redo of Healer’ is a dark fantasy directed by Takuya Asaoka. The web series contains only a single season as of yet that was launched on the 13th of January, in 2021, while the last episode of the season was aired on the 31st of March, in 2021. This twelve-episode series is about a healing magician named Keyaru, who is voiced by the one and only Yuuya Hozumi.

For some reason, people used to sexually exploit him and take advantage of him due to the mere fact that he was a healer. He did not even get to realize his actual worth, but when he did, he learned that he had been deprived of everything. He uses his magical powers to go back a few years in order to redo the things that made him suffer and get revenge on those individuals who hurt him. 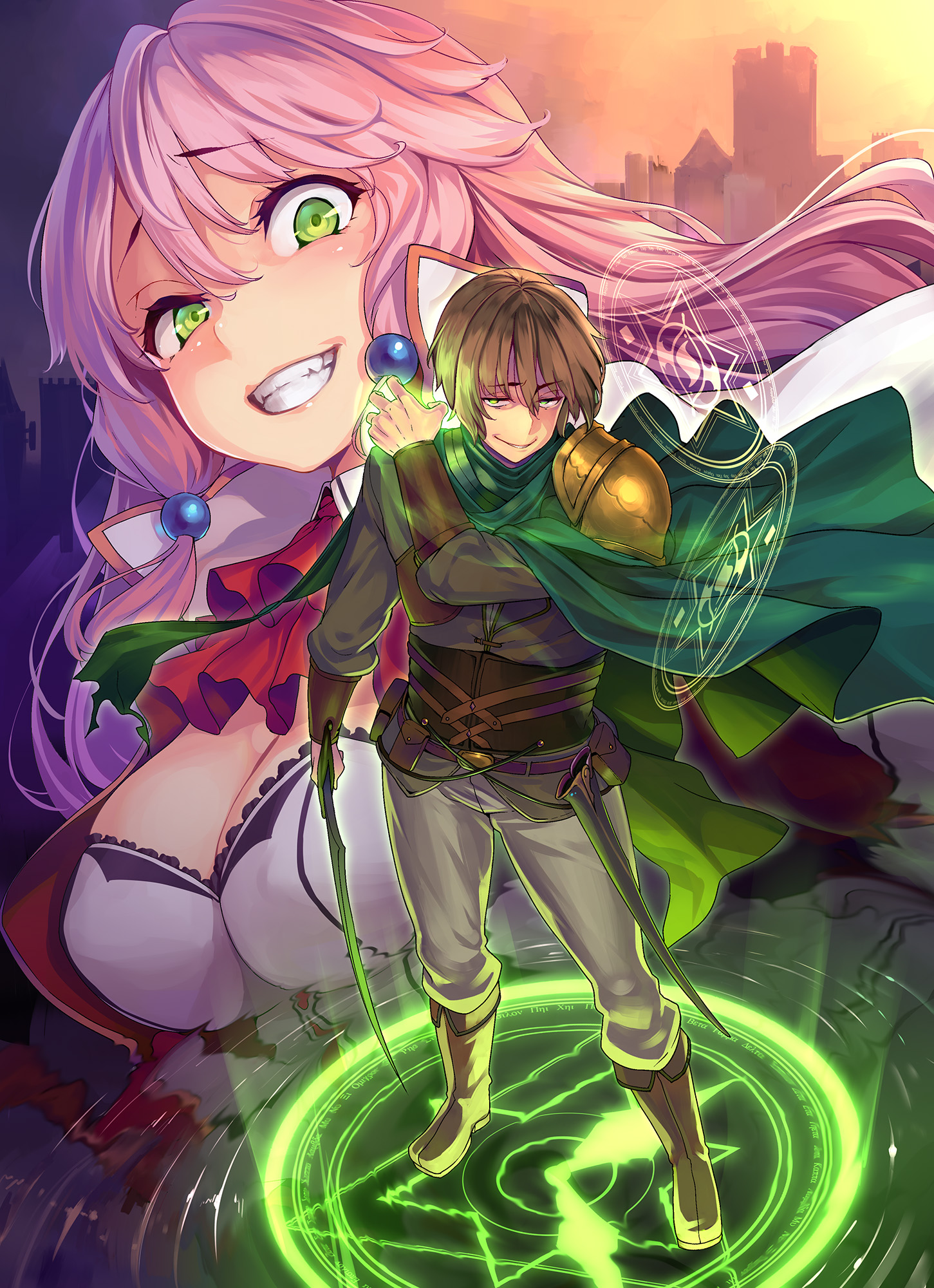 Flare and Keyaru from ‘Redo of Healer’ Season One, [TNK Studio]

The last episode of ‘Redo of Healer’ is coated with remarkable fight scenes with a touch of sexual intimacy. Keyaru is successful in taking his revenge on Princess Norn (who is voiced by Minami Tsuda) and decides to give her the memories that remind her of being Keyaru’s sister, who deeply cares for him. He also gives her a new name and calls her “Ellen.” Meanwhile, it is understood that Freya (who is voiced by Ayano Shibuya) was the one who put Norn through misery and distress. Ellen, unknowingly, starts to crush on Keyaru, making Setsuna (who was voiced by Shizuka Ishigami) and Flare feel extremely jealous.

On the other hand, we see how Hakuou, the current Demon Lord, has been told about Eve Reese, who is destined to be the next Demon Lord. Keyaru starts preparing to leave Brannica and decided what he needs to accomplish next. He then comes to the conclusion that the King of Jioral and Bullet are the only two people left for him to take revenge on.

What is the predicted plot of Redo of Healer Season 2?

If ‘Redo of Healer’ season two is made in the way the manga comic is written in, then the latest season will most probably continue from where the first season ended. The daring and dauntless adventures of Keyaru, along with Flare, Setsuna, Kureha, Krylet, Norn, and Eve Reese, go on as they fight different sorts of battles in order to confront and interrogate the Demon Lord. 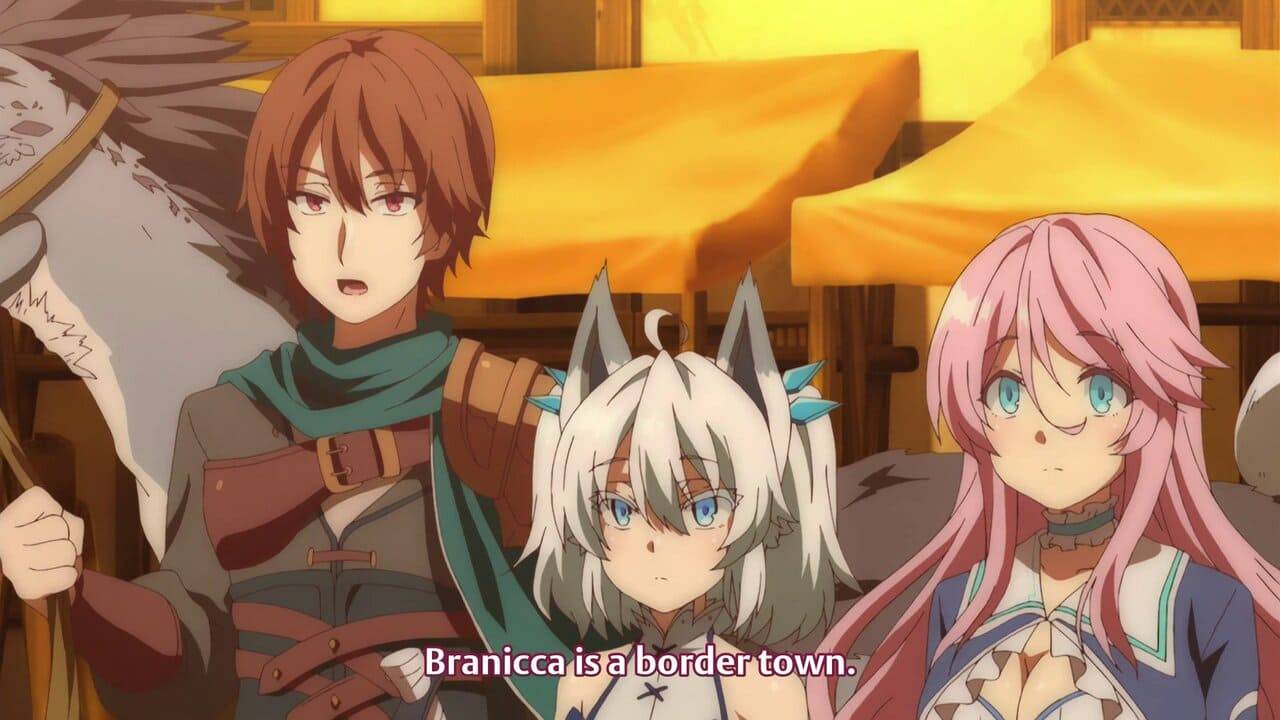 A Scene From Episode Nine Of ‘Redo of Healer’ Season One, [TNK Studio]

What is the release date of Redo of Healer Season 2?

If we are lucky and ‘Redo of Healer’ season two does get launched in two years, It will most probably be available to watch on Crunchyroll and Funimation. You can also stream the web series on HIDIVE, where the first season is currently being aired. Although, it is not yet known where you can watch the uncensored version of the series ‘Redo Of Healer’ season one and season two.