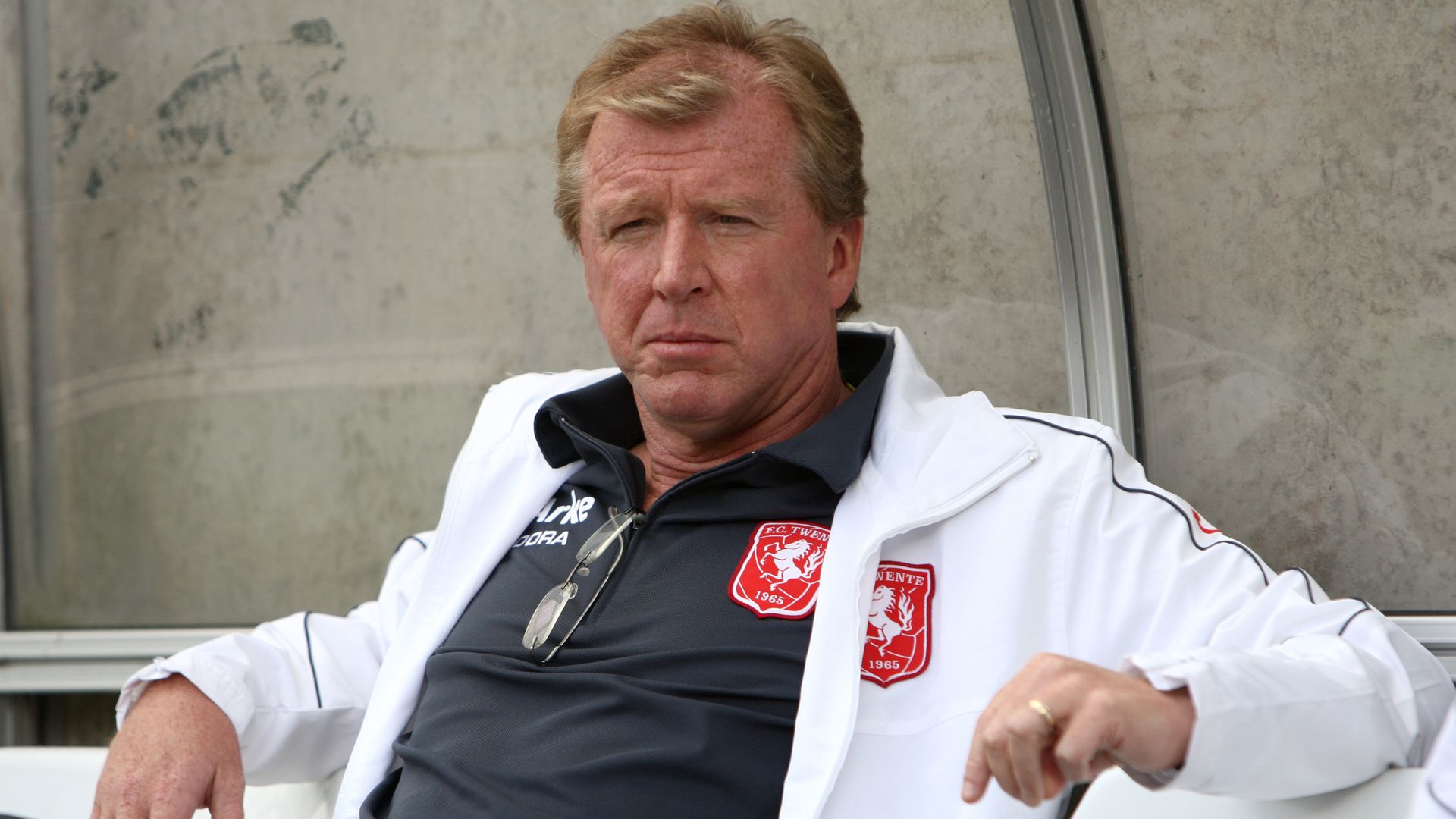 Steve McClaren has been confirmed as one of Erik ten Hag’s assistant coaches at Manchester United alongside Mitchell van der Gaag.

The former England manager, who was Sir Alex Ferguson’s assistant at Old Trafford between 1999 and 2001, has not been seen in a coaching role since he managed QPR in the 2018/19 season, although he was a technical director at Derby for nine months until last September.

McClaren has previous experience of working with new United boss Ten Hag – who takes over from Ralf Rangnick on Monday – with the Dutch head coach acting as the former Middlesbrough manager’s assistant at FC Twente.

The 61-year-old was a member of United’s coaching staff during one of the most successful periods in their history. His first half season under Ferguson’s wing at Old Trafford saw the club win the treble in 1999, while United also won league titles with McClaren in the dugout in 2000 and 2001.

After managing Middlesbrough to a 2004 Carling Cup triumph, he was then made a coach for the England national team, before becoming permanent Three Lions boss after the 2006 World Cup.

England’s failure to qualify for Euro 2008 with McClaren as manager led to his sacking by the FA, and he then took up head coach roles in the Netherlands with Twente and in Germany with VfL Wolfsburg, before returning to his home country to manage Nottingham Forest, Derby County, Newcastle and QPR.