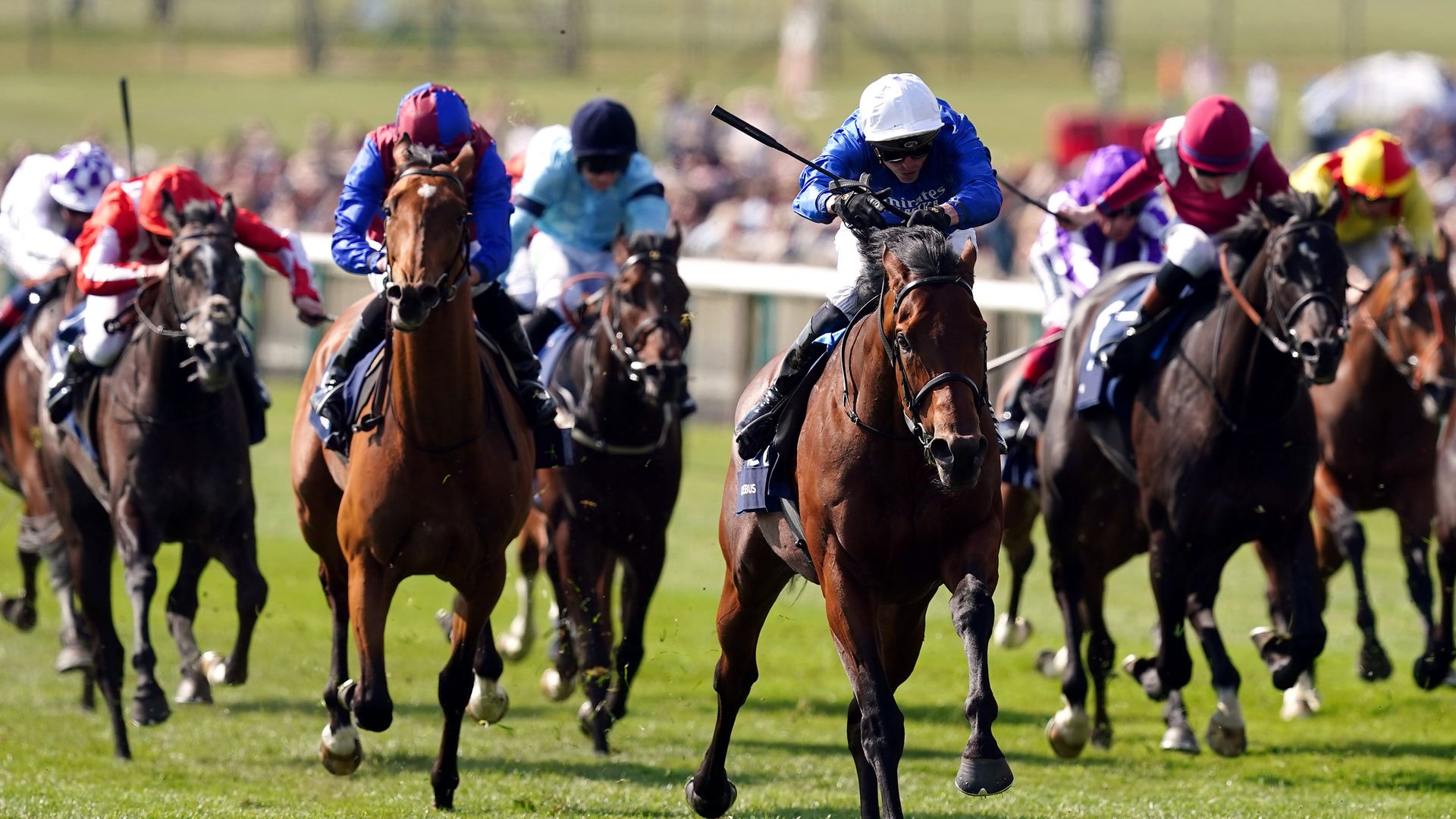 Ante-post Cazoo Derby favourite Luxembourg was given a clean bill of health by Aidan O’Brien on Monday following his fine effort in the 2000 Guineas.

The Camelot colt went into the Newmarket Classic unbeaten following a juvenile campaign that culminated in victory in the Vertem Futurity Trophy at Doncaster.

And while he had to settle for third place on the Rowley Mile, the general view was he had only enhanced his claims for the premier Classic. Stablemate Point Lonsdale did not fare quite as well, finishing in 10th place under Frankie Dettori.

Speaking at the Curragh, O’Brien said: “The two colts (from the 2000 Guineas) cantered this morning and seem fine. Luxembourg just clipped heels after going 50 yards and he did well to finish where he did.

“I think he will go straight to Epsom, that was always the plan.

“Point Lonsdale might not have been as ready as I thought, and we might give him a little bit more time to see where he is going to go. He was always going to stay further.”

O’Brien had another Classic third on Sunday, with Dettori-ridden Oaks favourite Tuesday running well in the 1000 Guineas. Stablemate Tenebrism was eighth as the 11-4 market leader on her first try at a mile, although the Ballydoyle handler feels that was not her true running.

“Tuesday may run in the Guineas at the Curragh and then go for the Oaks,” he said.

“Ryan (Moore) said that Tenebrism just got sandwiched for the first four furlongs and never got to relax.

“It was a bit of a non event and we didn’t learn too much about her. She didn’t finish and maybe the reason was she was using too much gas or maybe she didn’t stay. We’ll probably have to run her again to find out.”