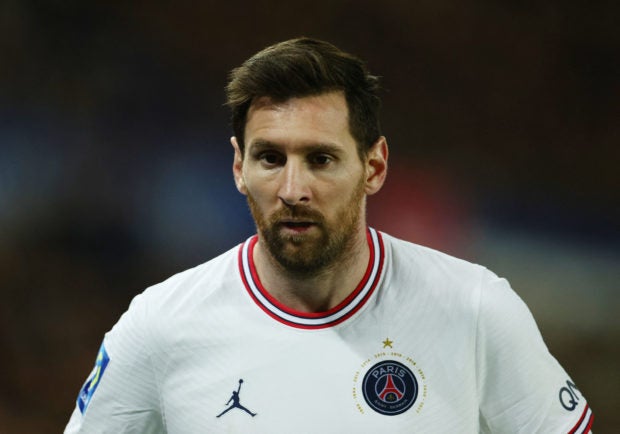 Lionel Messi was the world’s highest-paid athlete over the last year, according to the annual Forbes https://www.forbes.com list released on Wednesday that had the Paris Saint-Germain forward ahead of the NBA’s LeBron James and Manchester United’s Cristiano Ronaldo.

Messi earned $130 million, a figure which includes $55 million of endorsements, during the 12-month period ended May 1, 2022, to sit atop the list of the 10 highest-paid athletes a year after finishing second to Irish MMA fighter Conor McGregor.

Los Angeles Lakers forward James was next on the list after bringing home a combined $121 million, shattering the $96.5 million record for an NBA player that he set last year, while Portugal captain Ronaldo earned $115 million to sit third.

NBA player Kevin Durant ($92 million) was sixth while Swiss tennis great Roger Federer, who played five tournaments in 2021 before a knee operation curtailed his season, was third with total earnings of $90.7 million.

Forbes said its on-the-field earnings figures include all prize money, salaries and bonuses earned during the 12-month period while off-field earnings are an estimate of sponsorship deals, appearance fees and licensing income.