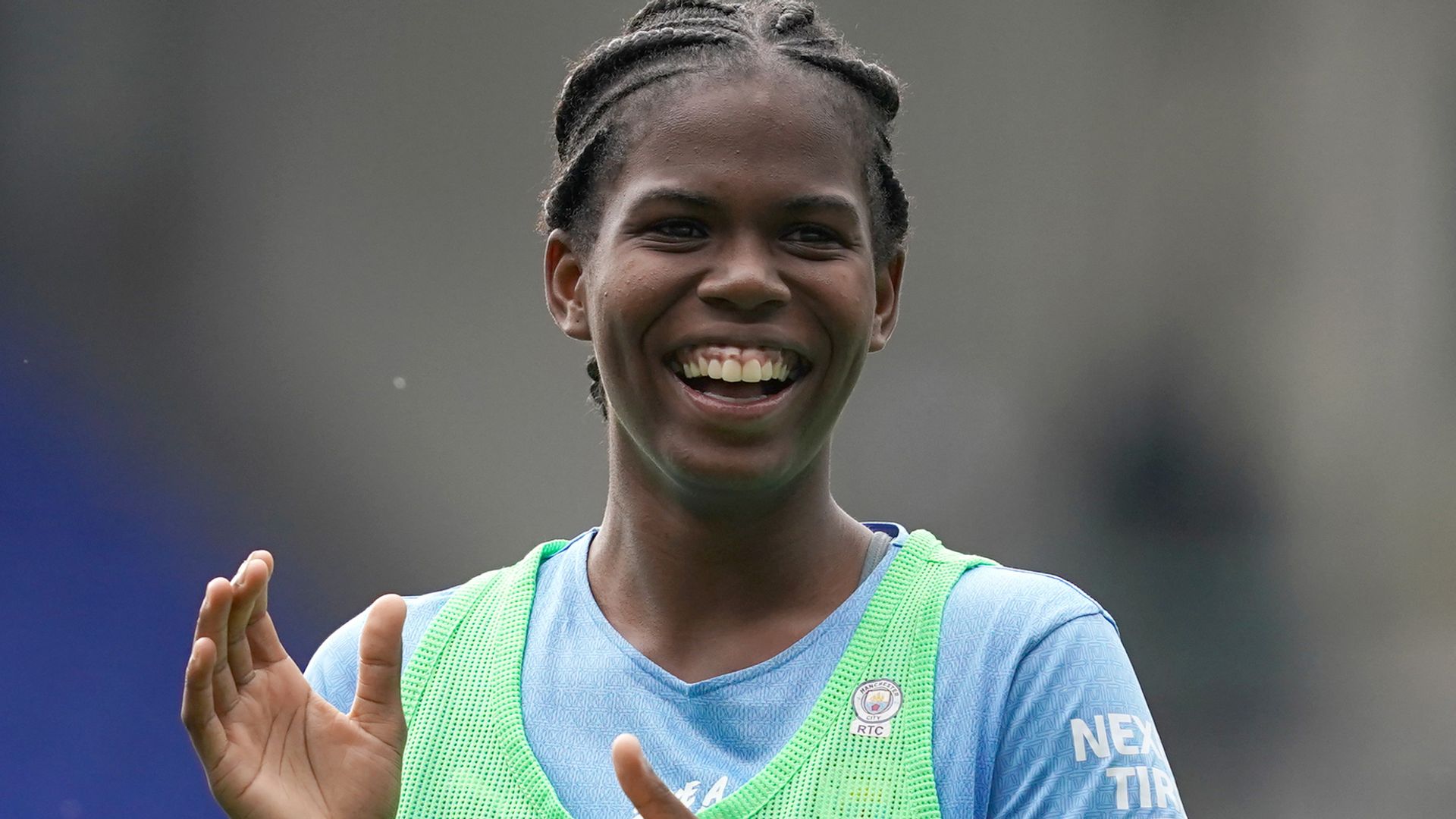 Manchester City Women have no interest in selling Khadija Shaw despite interest from Paris Saint-Germain.

The Jamaica striker has been linked with a move back to France after arriving from Bordeaux last summer.

Shaw scored nine goals in the Women’s Super League this season as City finished third and qualified for the Champions League.

City intend to be busy in the transfer market but could face some big-name departures too.

Georgia Stanway has agreed to join Bayern Munich, while Lucy Bronze and Caroline Weir have been offered contracts by clubs abroad.

England international Stanway has agreed an initial two-year contract with the Bundesliga runners-up with the move expected to be officially confirmed later this week.

Stanway’s contract with City expires at the end of next month and she is expected to join up with Bayern after the Women’s Euro Championships where she will be part of the Lionesses squad.

The 23-year-old has been with City since she was 16, spending seven years at the club since making her debut in 2015, scoring 57 goals in 165 appearances.