Home
anime
Is The Promised Neverland Anime Over?


The second season of the renowned anime, The Promised Neverland, started airing in January 2021. It does not require much explanation for this huge success, given its mind-boggling plot and beautiful art. What added to this already great anime was the amazing voice cast that delivered the character sketch with the utmost sincerity.

Kaiu Shirai’s manga, The Promised Neverland, was one filled with exciting plots and the genius of suspense. So when a second season was announced after the worldwide success of the former season, fans had high hopes. Like the first season, the art, animation, and voice cast were indeed brilliant. The only part where it failed terribly was the plot. The anime had been on the run since January 2019. So is it over yet? Here’s all you need to know about the status of Promised Neverland.

The thing about the final episodes is achieving the aesthetic satisfaction of going through all the episodes. The end is supposed to be a conclusion to all the thriller and suspense that the entire series had been building up. Sadly, The Promised Neverland Season 2 had none of these elements. Instead of feeling the satisfaction of watching the main character’s development, the only satisfaction one would feel finally getting over with the series. A bad plot is one thing, but its incomplete plot easily made up for the anime’s way into one of the worst series of Winter 2021. 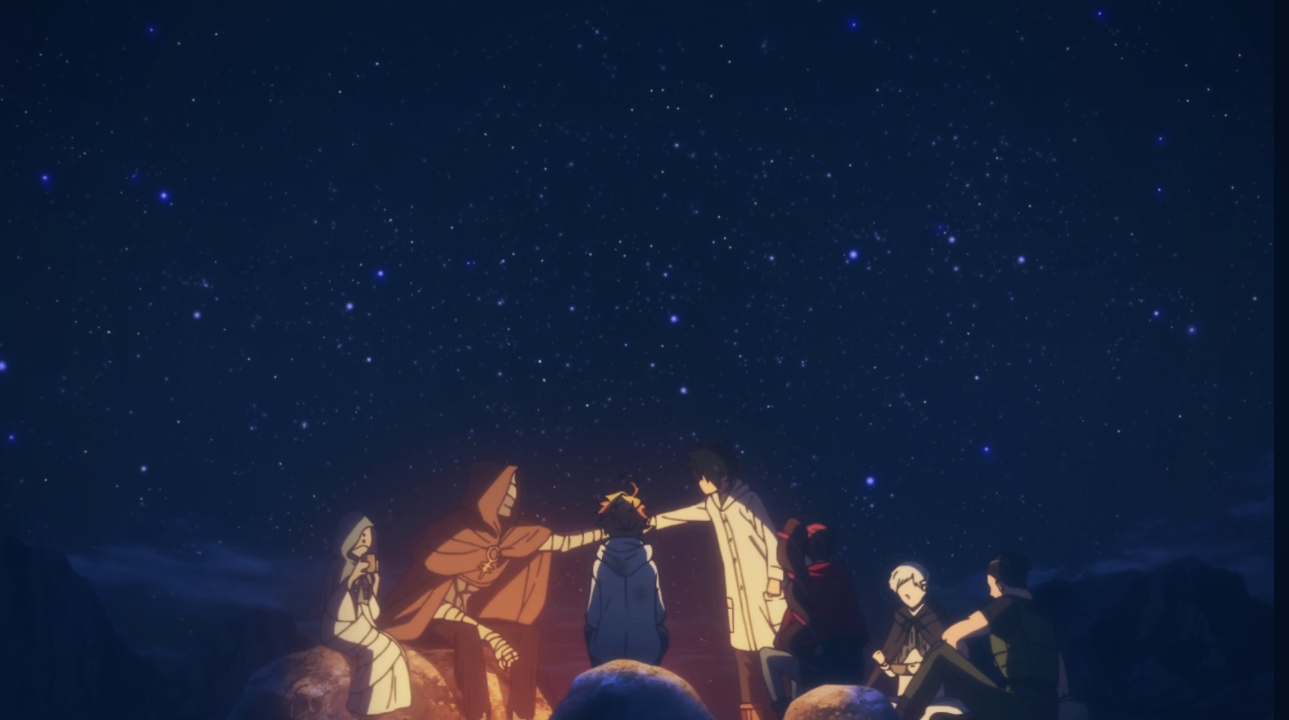 Watching the tenth episode would make one think that things could not get any worse from here. But, the release of the eleventh episode proves how wrong the viewers were. Although all hopes for the series to get better were already crushed, we often hoped it would at least remain at the same level of horrible. However, the finale goes awfully wrong as it covers everything in the final arc of the manga in a single episode. You could almost feel sorry for the brilliant art and the high-class voice acting following a degenerated plot.

The anime had received some major backlash for skipping an important arc called the Goldy Pond Battle Arc (or simply the Goldy Pond Arc). As if to make up for this, the final episode shows random flashes from this arc and from every other arc it skipped. While it makes some sense to manga readers, to non-manga readers, it looks like a PowerPoint presentation with no context. The anime executed about 140 chapters of the source material in 11 episodes with great inefficiency.

We now know the true identity of Minerva, who was Peter Ratri’s brother. After losing all hopes of ever seeing any change in the world, Ratri kills himself. After the moms betrayed Ratri in episode 10, Emma now forgives them. They make their way into the world of humans through the elevator. Emma, Ray, Norman, and the Lambda children stay back to make the change that Peter Ratri could not see happen with the help of Sonju and Mujika. Clearly, they succeed and crown Mujika as the queen of demons. They return back home and reunite with Don, Gilda, and the rest of the children from Grace Field House.

Everything happens in 22 minutes and 39 seconds. The events do seem like they should be having some impact on the viewers, but they don’t really. It looks like an exceptionally long trailer for another season, but it is actually the finale and conclusion of The Promised Neverland anime.

Is The Promised Neverland Anime Over?

The second season has come to a wrap after the release of its eleventh episode on 26 March 2021. This season had a big downgrade after the first and have fans fuming over the way that the anime adaptation turned out. After the eleventh episode of season 2, The Promised Neverland anime is over since there is no more content left in the source material. A third season is highly unlikely.

This anime carried a lot of potentials, and fans would happily accept a properly done remake of this season like Fullmetal Alchemist. The second season is missing content of major importance even after (roughly) covering all the chapters of the manga. 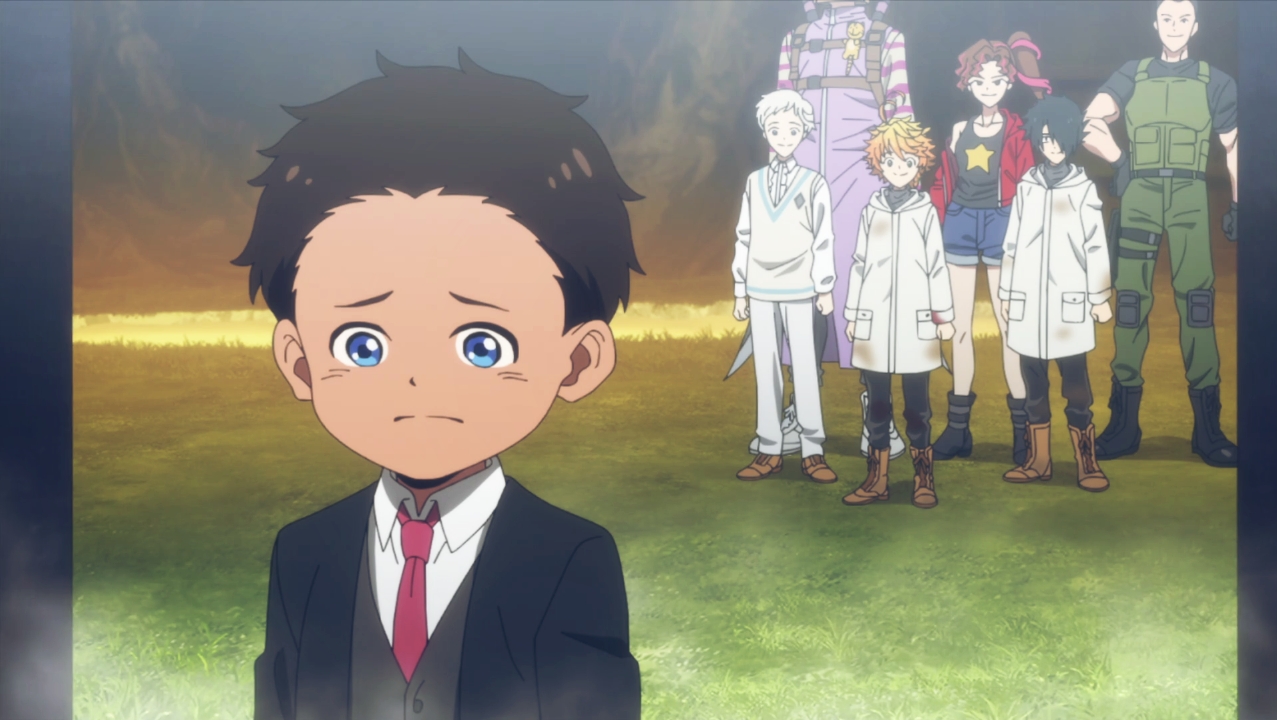 CloverWorks has yet to announce anything regarding the future of this anime. So, if you ask if The Promised Neverland is over, here is your answer. The second season is indeed over. However, the anime as a whole is not canceled officially (yet). Of course, the final episode covered the ending of the manga. However, fans are still hoping for a remake.