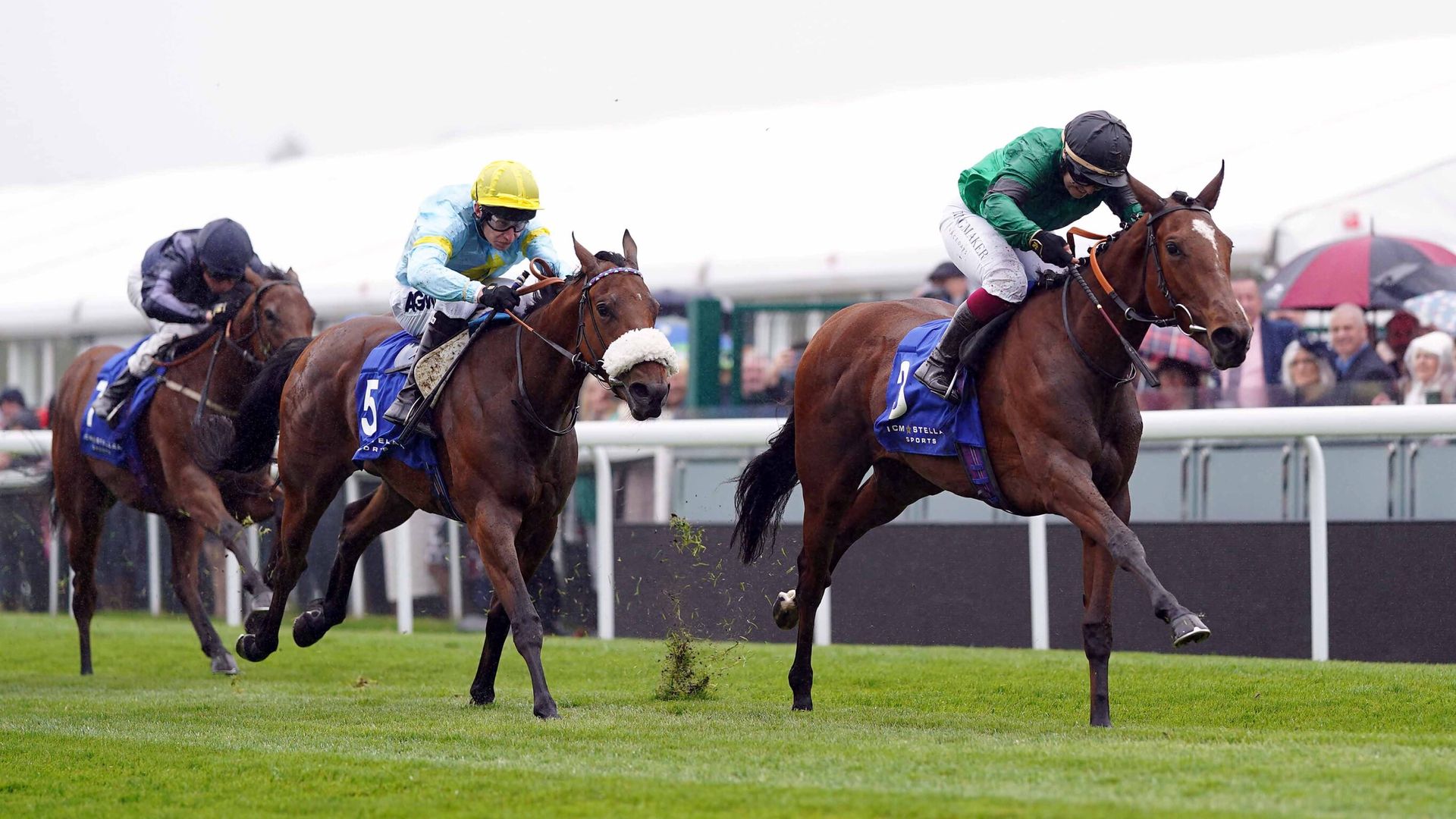 David Loughnane is gaining a reputation as a very good trainer of juveniles and looks to have another decent type on his hands after Absolutelyflawless maintained her unbeaten record with a stylish display in the ICM Stellar Sports Lily Agnes Conditions Stakes at Chester.

Go Bears Go carried the flag for the Shropshire handler last year and having won at Southwell on her debut, Absolutelyflawless took a big step forward to beat some potentially smart fillies under Laura Pearson.

Sent off at 6-1, she was relatively slowly away but Pearson was content to sit off the hot early pace set by the odds-on favourite Star Of Lady M, who failed to handle the bend and carried most of the field into the centre of the track.

That left a a huge gap up the rail which Pearson gleefully accepted, coming home a length and a half clear of Ocean Cloud.

Loughnane said: “That was just what we wanted to see. We knew she’d be slowly away and Laura thought there’d be loads of pace on and she was right.

“She’s quite a smart filly, when the gap opened up she was going well enough to take it.

“I wasn’t sure about the ground but she’s a tough filly and obviously handled it.

“Today was the plan. We can have a think about Ascot and everything. A stiff five furlongs at Ascot, I wouldn’t be afraid of it.”

Gay Kelleway said of Ocean Cloud: “We were beaten by the ground, she wants it quick. She’ll still go to Ascot before she goes to America.”