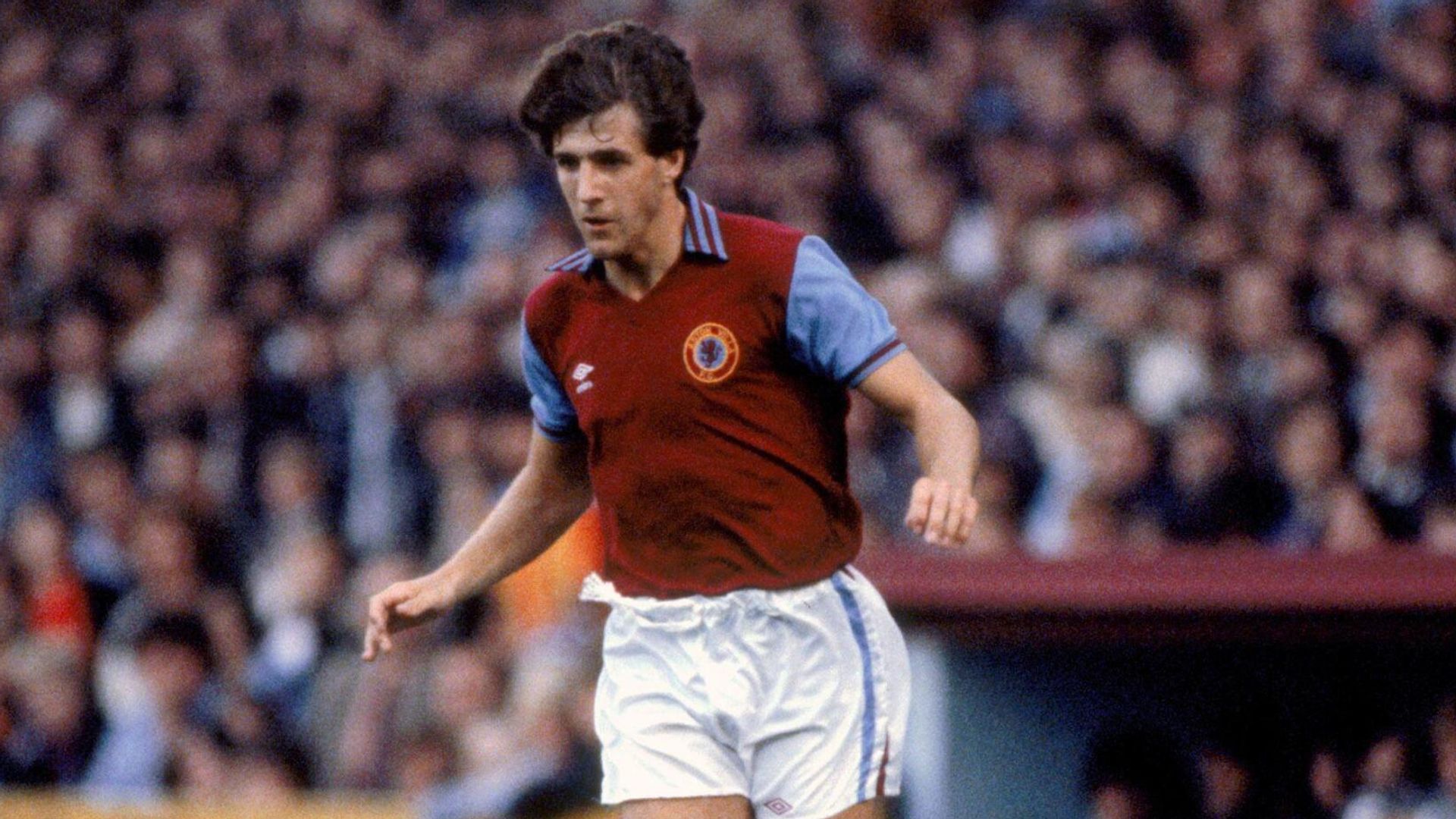 The 62-year-old confirmed his diagnosis via a statement from The Jeff Astle Foundation on Wednesday.

Gibson, who helped Villa win the First Division title, European Cup and European Super Cup during a trophy-laden spell, insisted he was “fit and well” despite being told in November he had early-onset dementia.

He said in a statement: “My wife, family and I believe now is the right time to let people know who have loyally supported me throughout my career, that back in November 2021 I was diagnosed with early-onset dementia.

“I am fit and well and able to do most things that I enjoy. I would like to thank the Hereford and Worcester Early Intervention Dementia Services and the P.F.A Dementia Team for all their help and support for Kim and I.

“I would also like to personally thank Dawn Astle from The Jeff Astle Foundation who has helped me and my wife especially in helping us reveal my condition. Dawn’s help and support has been truly amazing.

“Can I just say there is a lot of support for dementia, both in mainstream and sport and so many families are and will be affected.

“I will end on this request by asking if you or anyone that you know suspect that they or anyone may be suffering with dementia, don’t put your pride before your health and let people know. It helps believe me. Thank you.”

Earlier this week, the Professional Footballers’ Association launched a major consultation exercise in a bid to uncover the full extent of the dementia problem in English football.

Dawn Astle – daughter of ex-England forward Jeff Astle, whose death at the age of 59 was, according to a coroner, caused by repeated heading – is project lead for neurodegenerative diseases (NDD) in Football at the PFA, who want to speak to former players and their families who have concerns about potential conditions but have not received a formal diagnosis.

Gibson was offered the full support of old club Aston Villa, who also saw ex-player John Deehan’s family reveal in March that Deehan had battled a neurodegenerative disease for the last six years.

“All at Aston Villa are thinking of 1980/81 First Division and 1982 European Cup winner Colin Gibson, who has confirmed that he has been diagnosed with early-onset dementia,” a post on Twitter read.

“You have the full support of everyone at the club, Colin.”

Versatile player Gibson spent five years with Manchester United and worked with Sir Alex Ferguson at Old Trafford before he finished his career in 1995 following spells with Leicester, Blackpool and Walsall.